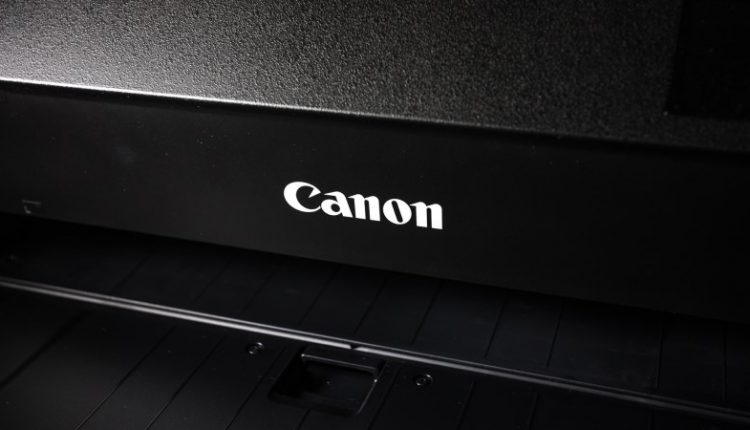 The American arm of tech manufacturer Canon is being sued for allegedly refusing to scan or send faxes when the company’s printers have run out of ink.

It is a class action brought by prosecutor David Leacraft. The man is a Canon customer, and he is taking the company to court for, among other things, misleading advertising. The problem is that some of the devices stop working when they run out of ink, the indictment said. Functions such as scanning and faxing, for which you do not need ink at all, would also become unusable.

It’s an issue that has been known since 2016, based on help desk responses to other customers. The official solution is that the device must contain the correct ink cartridges to use all printer and scanner functions.

In the indictment, Leacraft says he would not have bought his Pixma MG6320 ‘all-in-one’ printer if he knew he always had to have ink on hand when scanning a document. The box lists three different functions: print, copy and scan, and doesn’t say you need ink for all of those functions.

The tech site BleepingComputer, which researched Canon’s help forums, also found posts stating that colour ink must always be present in the device, even to print in black and white, ‘because otherwise the device could be damaged’.

Basically, the case is suing that the devices are trying to unethically force customers to buy ink even when they don’t need it. Printer ink is one of the more expensive liquids in the world, and cartridges also expire every few years. Quite a few printers are therefore sold very cheaply, assuming that this price is made up for with the purchase of ink cartridges.

“There is no technical rationale for developing an All-in-One Printer with an ink level sensor that causes the scanner to stop working when there is little or no ink left,” the indictment said. “Canon has designed the All-in-One Printers so that customers must keep ink in their devices, whether they intend to print or not.” This week, the class action lawsuit was filed in a New York court and has not yet been declared admissible.