EntertainmentNews
By Caroline Foster On Mar 15, 2021 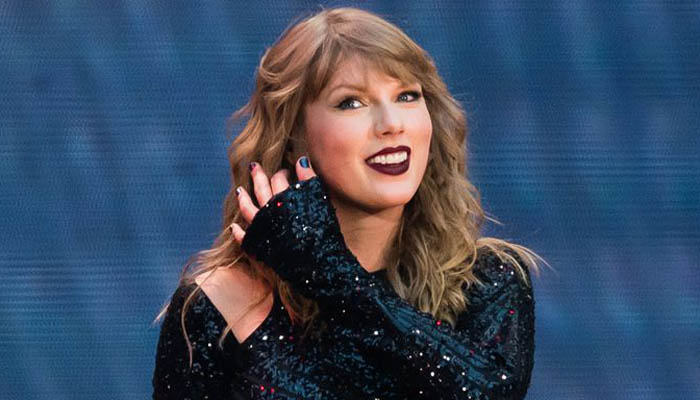 Beyoncé’s trophy cabinet has counted 28 Grammy Awards since Sunday, which is a record. The singer is now the female artist with the most Grammys to her name.

Before Sunday, Beyoncé had to share third place on the list of musicians with the most Grammys with Stevie Wonder, with 25 awards each. After winning the best music video for Brown Skin Girl and the best rap performance with Megan Thee Stallion for Savage, she was on a par with Alison Krauss. Still, after her Grammy for best R&B performance for Black Parade, she also passed the country singer.

Beyoncé now has as many Grammys as Quincy Jones. Conductor Georg Solti tops the list; the Hungarian, who died in 1997, won 31 Grammy Awards.

Taylor Swift’s Folklore album was voted best record of the year. That award is often regarded as the most prestigious of the Grammy Awards. Billie Eilish and H.E.R. also attend essential prizes. Their songs Everything I Wanted and I Can’t Breath won in the Record of the Year and Song of the Year categories.

Those awards sometimes confuse because both prizes are for a song. Song of the Year is the award for songwriters, while the Record of the Year Grammy goes to the artist performing the song. This year, the awards also went to artists who wrote their songs themselves.