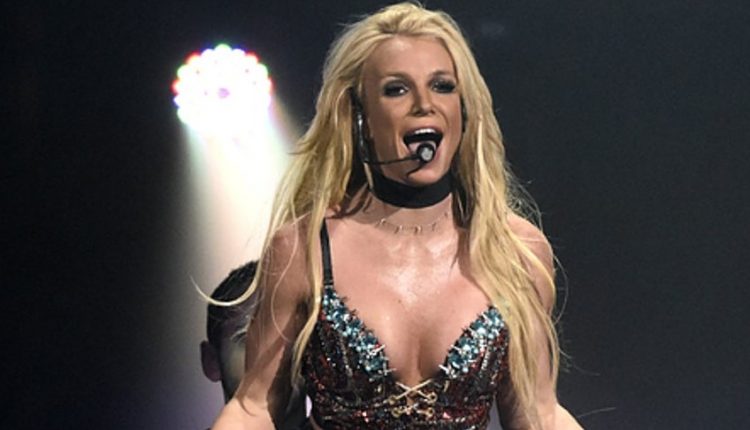 Jamie Spears has been immediately removed from his position as supervisor of his daughter Britney Spears by an American judge, various American media reports.

The removal of father Spears as trustee is a major breakthrough in the case. Britney’s lawyer Mathew Rosengart made a fierce plea in which he made it clear that his client should not be under her father’s supervision for another day.

According to Britney’s lawyers, Jamie was hired in 2008 after the singer suffered a mental breakdown but is said to have abused his role over time.

From now on, John Zabel will temporarily take over. This is an advisor who, according to Rosengart, is specialized in financial counselling for clients.