Marvel fans pay attention: There will be A Thor 4

EntertainmentNews
By Malcolm Terris On Jul 17, 2019 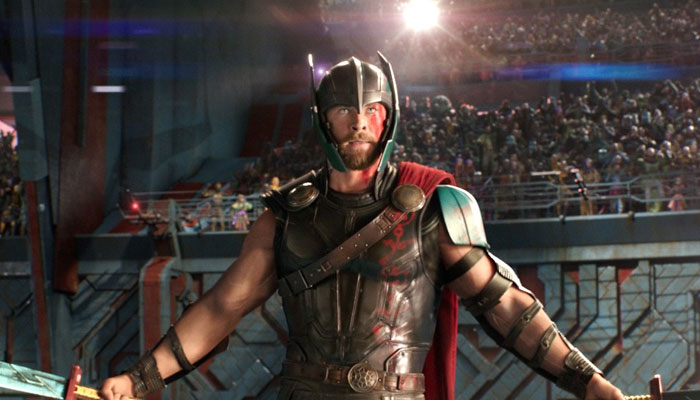 Marvel Fans pay attention: There will be a Thor 4. Marvel already has an impressive list of films to his name.

Of the 22 films that fall within the so-called Marvel Cinematic Universe, Thor: Ragnarok,

the third part of the thunder god is seen as perhaps one of the best solo films in the franchise.

Reason enough to attach part four to it and have an old acquaintance return.

The fourth, still untitled, Thor adventure will again be directed by the New Zealand Taika Waititi.

In addition to directing, he will also co-write the script and will once again be seen as Korg,

a favourite character among the fans, according to the reports.

Thor, which is played by Chris Hemsworth, becomes the first hero to receive a fourth solo film within the Marvel Cinematic Universe.

Although the first two parts were less well-received, the third part was a great success partly because the film contained more humour and colour.

It was not clear for a long time whether Taika would be connected to Marvel again since he was also working on a film for Warner Bros. named Akira.

This film has now been postponed indefinitely, leaving the director free in his agenda.

Five Reasons You Should Send Your Child to Summer Camp