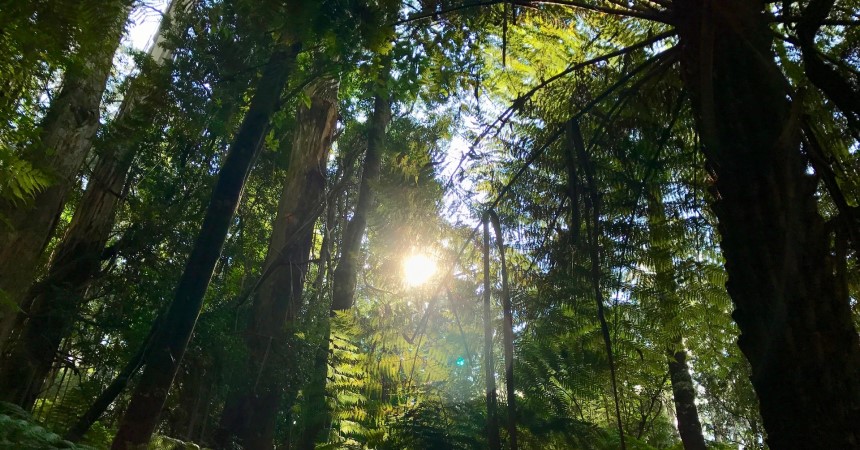 In the Amazon rainforest in Brazil, a record amount was deforested during the first half of this year. That writes the American medium CNN on Monday, on the authority of the Brazilian National Institute for Space Research (INPE).

As much as 3,750 square kilometres were lost between January and June 2022.

In addition, the INPE also registered a record number of 2,562 fires in the forest last month. Together with May, June is known for an increased number of fires due to the dry season, but this year there is a remarkable number. For example, in May, with 2,287 fires, was the second most devastating May in the history of the Amazon forest.

Since Brazilian President Jair Bolsonaro came to power in 2019, the destruction of the Amazon rainforest has only increased. Bolsonaro attaches less importance to protective measures for the environment, as he says “impedes economic development”.

The international community therefore regularly criticizes Bolsonaro because he would do little about (illegal) logging. Most recently, the Brazilian president responded to accusations of American actor Leonardo DiCaprio, who, according to Bolsonaro, “would better keep his mouth shut”.