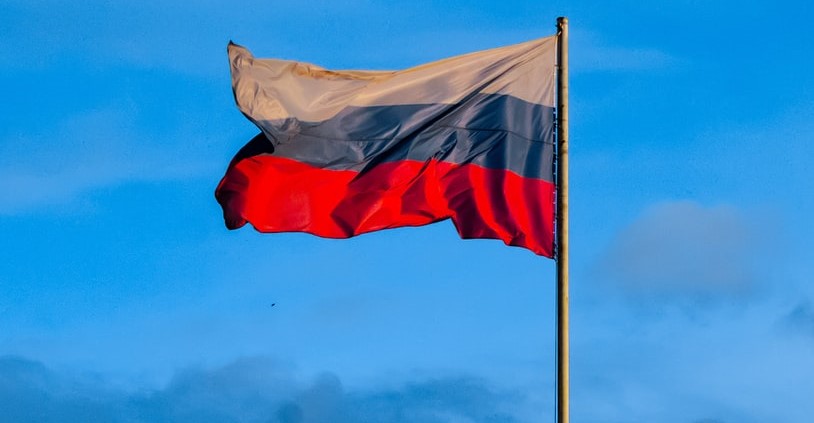 Russian nuclear forces conduct exercises in Ivanovo province, northeast of Moscow. This is reported by the Interfax news agency, based on the Russian Ministry of Defense.

About a thousand soldiers on Tuesday carried out “intense manoeuvres” with more than a hundred vehicles. This also included Yars vehicles from which intercontinental ballistic missiles can be launched, the ministry said.

As Western countries supply Ukraine with money and weapons, the Kremlin occasionally points to its nuclear weapons to intimidate the West. Russian Foreign Minister Sergei Lavrov said at the end of April that the danger of nuclear war is great.

On Tuesday, US President Joe Biden published an op-ed in The New York Times about the US approach to the war in Ukraine. In it, he called the occasional Russian rhetoric about nuclear weapons “dangerous and extremely irresponsible”.

And he wrote: “Let me be clear: any use of nuclear weapons in this conflict, on any scale, would be completely unacceptable to us and the rest of the world and would have dire consequences”.