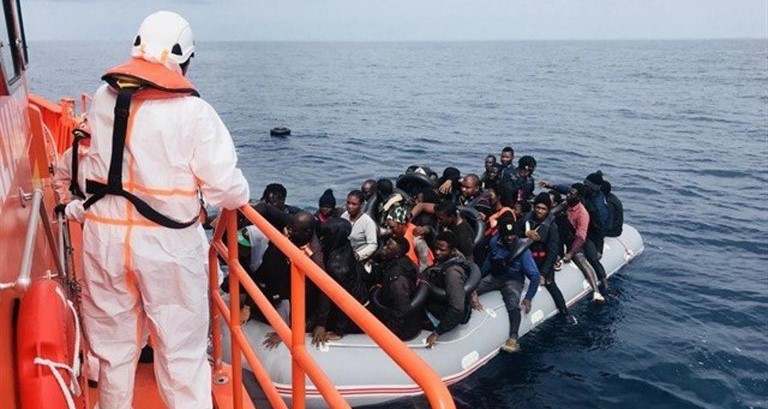 The number of migrants reaching Italy by sea has halved this year compared to 2018. Compared to 2017 there has even been a decrease of more than 90 percent, according to statistics published by the Italian Ministry of the Interior on Wednesday.

The main reason for the sharp fall in migration to Italy is an agreement that the then Social Democratic government signed with Libya in 2017.

According to media reports, this was accompanied by informal settlements with various militias in the country that is in the civil war. The aim was to prevent migrants from Libya from entering the sea.

After the change of government in 2018, the head of the right-wing Lega, Matteo Salvini, became Minister of the Interior. He pursued a policy of “closed ports” against migrant boats in the Mediterranean.

The centre-left government, which has been in power since September this year, follows a more moderate course towards aid organisations and allows boats with migrants. In the meantime, however, the majority of migrants now come with their own boats.