A Record Number of Migrants on Greek Islands

InternationalNews
By Caroline Foster On Dec 9, 2019 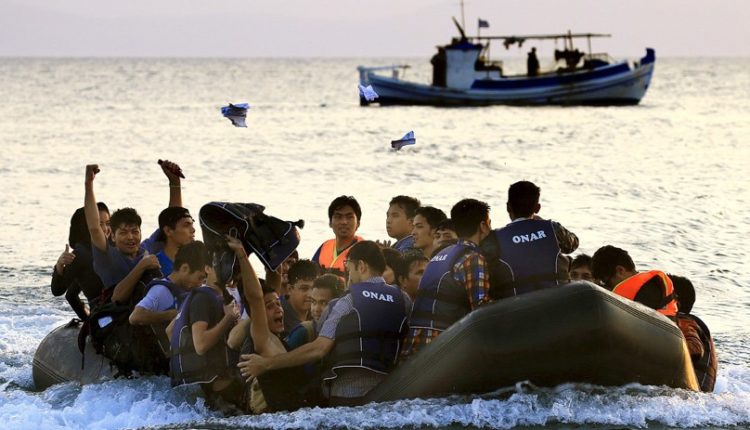 The number of migrants staying in and around the reception camps on Greek islands in the east of the Aegean Sea has passed 40,000. A total of 40,313 people were registered last weekend, according to the Greek Ministry of Civil Protection.

Since the entrance into force of the EU-Turkey Refugee Pact, there have never been so many refugees, Greek broadcaster ERT reported.

In April, only 14,000 migrants remained on the islands. The government in Athens is trying to improve the situation. More than 10,000 migrants have been brought to the mainland in recent months.

A new law will enter into force on January 1, allowing for faster processing of asylum applications. Under the new law, all migrants who are not granted asylum in Greece will be sent back to Turkey as quickly as possible. For this purpose, deportation camps are set up on the islands.

The refugee pact amongst the EU and Turkey stipulates that the EU can return all refugees and immigrants who originate to the Greek islands illegally via Turkey!

Trump Lashes Out at Thunberg: Ridiculous that She is Person of the Year