Dead and Missing After Landslide in North Rhine-Westphalia 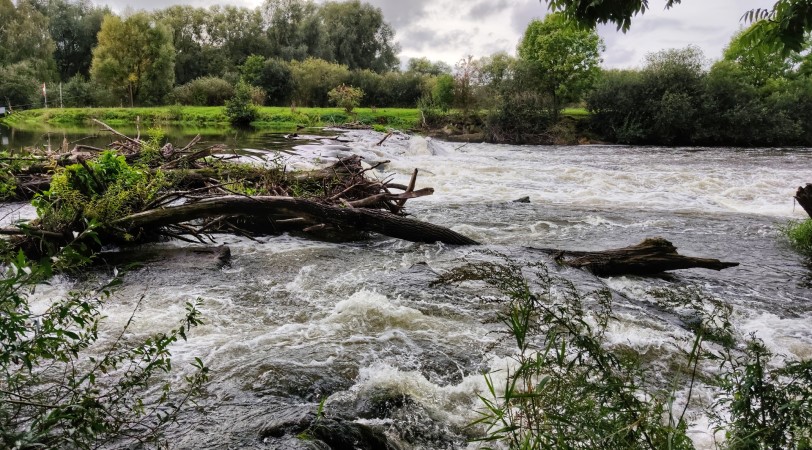 A landslide in the German state of North Rhine-Westphalia has killed people. The local authorities report that in Erfstadt-Blessem, near Cologne, there are also several missing persons and fatalities.

It is not known how many people have died. It is also not clear how many people are missing. Due to the bad weather, houses in Erfstadt-Blessem are underwater, and some have collapsed.

According to local authorities, emergency calls are made from homes, but rescue is often not possible. The emergency service is on-site.

According to German media, there are not enough rescue workers, and their work is being hampered by a gas leak that cannot be repaired.