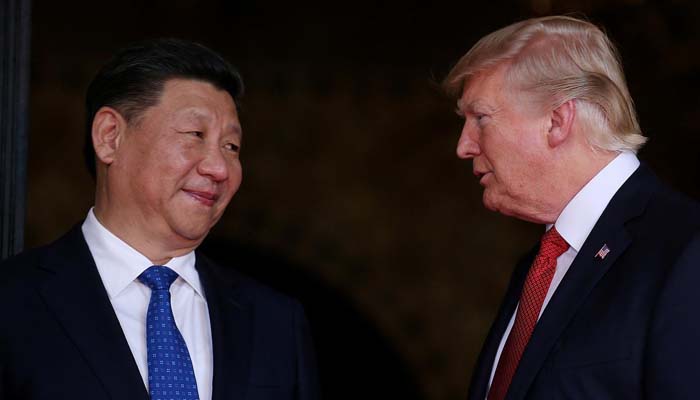 EU and China Accuse the US of Protectionism and Weaken WTO. The European Union and China accused the United States on Monday of a trade association WTO meeting of protectionism and the weakening of the trade organisation.

“The multilateral trading system is in a sincere crisis, and the US is the epicentre,” said Belgian EU ambassador Mark Vanheukelen on Monday when the US trade policy was reviewed.

In addition to the EU and China, Japan, Switzerland and Canada were also critical of the American government.

The US government again criticised China.

According to the American ambassador Dennis Shea,

foreign companies are disadvantaged by “unfair competitive advantages” of the Chinese.

The Chinese ambassador responded in an annoyed manner and pointed to American trade restrictions on steel and aluminium and called these measures protectionist.

Shea disagreed and called the US economy “one of the most open and rival economies in the world,

with the lowest global trade rates”.

The WTO would not function well because China has not opened its market sufficiently,

since the country entered the organisation in 2001.

Trump has already threatened numerous times to leave the WTO.

In August, the US president stated that the agreement with which the WTO was founded in 1995 is the worst trade deal in the United States ever.

“If they do not do their best, I will withdraw from the WTO,” Trump stated in an interview.