TurkeyInternationalNews
By Malcolm Terris On Dec 10, 2018 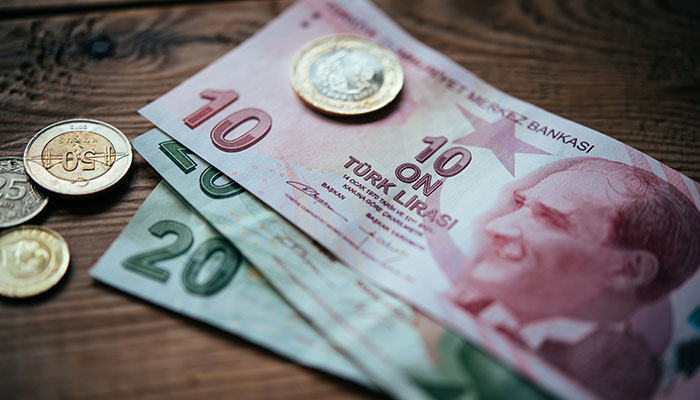 It is mainly due to the substantial depreciation of the Turkish lira, according to figures from the Turkish statistics bureau on Monday.

Economic growth was 1.6 percent compared to a year earlier.

That is the weakest growth since 2016.

In the second quarter, Turkey’s economy continued to improve by 5.3 percent.

The decline in the price of the lira and rising interest rates led to pressure on consumer spending and business investment.

However, the export of Turkey was well on the growth thanks to the weaker lira.

Compared to the second quarter, there was even an economic recession of 1.1 percent in the past period.

The Turkish economy grew by 0.6 percent on a quarterly basis.