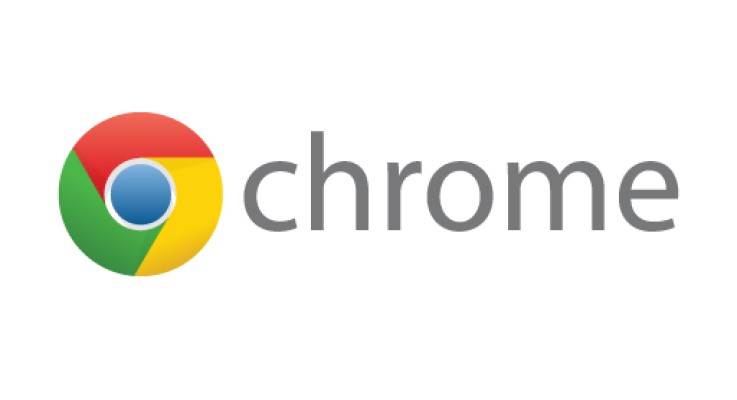 Google is working on a Picture-in-Picture feature for video conferencing in Chrome. For the time being, it is a prototype.

Chrome would like to expand its video conferencing features. That writes Techtsp.com. Specifically, we are working on a Picture-in-Picture function that makes it possible to launch and operate conf calls from the browser.

The idea behind Picture-in-Picture (PiP) is that you put a video as a floating window on top of your other windows. This lets you, for example, watch a video while taking notes in a document at the same time. The system has been in Chrome (via an extension) for some time, but Google now also wants to make the function possible for video conferencing.

A Media Session API is used for this. This should make it possible to mute your microphone, turn the camera on and off and end video calls from a PiP window.

Not everyone has a second physical screen for working from home, and now that video calls are increasingly used, the idea of a PiP for conf calls seems particularly useful. It is indeed a prototype for the time being.

According to Techtsp, the feature should be rolled out across various desktop platforms, including Linux, Mac, Windows and Chrome OS.

US Wants Sanctions Against Myanmar for Military Violence