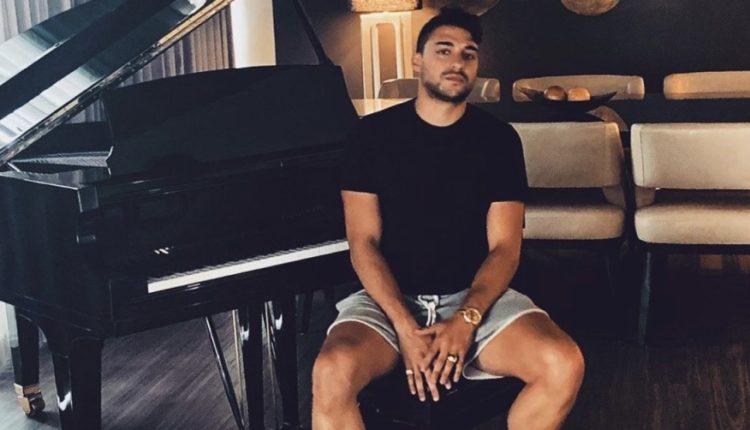 How many of you know James William Awad?

Most of you have heard of the first decentralized company in the world, and James William Awad is the name behind that company. At the age of 16, James thought of taking opinions from people in his surroundings.

However, he was unfortunately unable to find one such platform where people can come together to build and manage their businesses. James believes that the ultimate meaning of life is to work together and find a solution to every single problem together.

He brought a new concept of ‘usual votes’ and ‘power votes’ within his company. People who attempt their best but ultimately end up being wrong should be given a second chance. Here comes the necessity of ‘power votes’ that makes the person eligible for power votes where you will get more voting power during any voting. 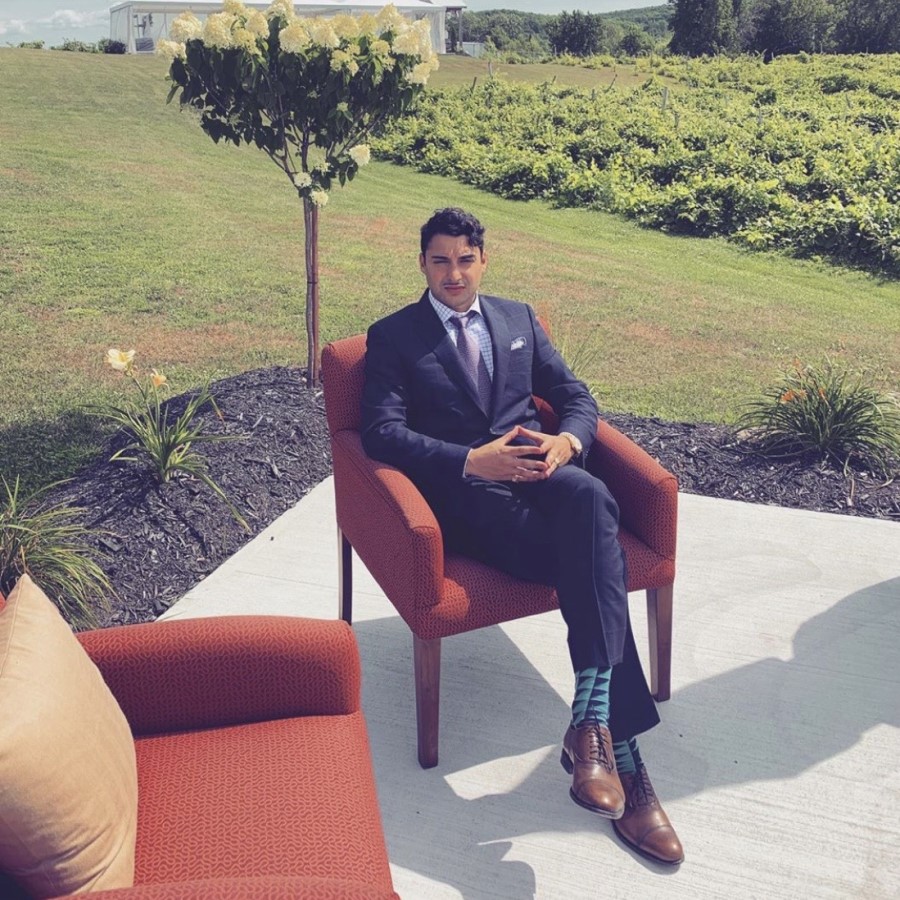 Talking about his entrepreneurship, James is a school drop-out student who left the school at the age of 17 and started working afterwards. However, he always worked for what he know that taught him numerous lessons and taught him the common mistakes that must be avoided. In the end, it’s your mistakes that teach the best experiences of your life, and hence they are considered as the perfect knowledge.

Today, his company TripleOne Inc is growing with about 100 employees. After James released the concept of his business, the peoples are invited to work together and help them manage the company. Apart from on-roll employees, thousands of other people are supporting the business to grow, waiting for the concept to be released.

The most essential quality of James is that he always considers himself as a working hand of the company. He is always available to help the team in whatsoever manner. The TripleOne concept is yet to realize that might be the reason why some people doubt about the project.

James loves to visit TripleOne companies and look at the stats to know where the companies are going. As of now, James isn’t socially active. However, he is only active on Instagram with username @senior.

Trump Declares State of Emergency Because of Coronavirus