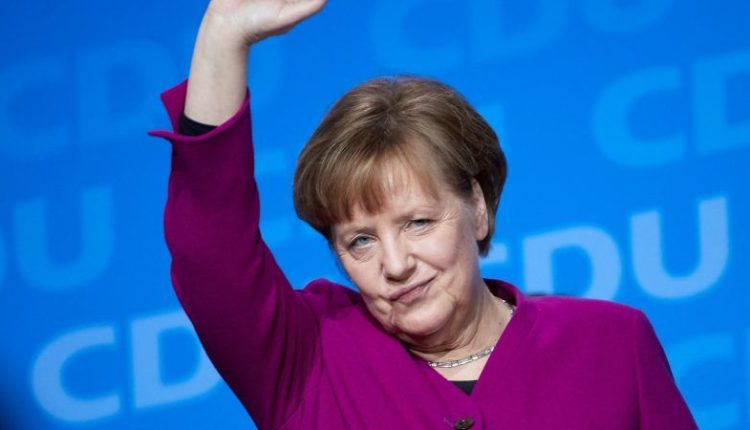 The German CDU leader Annegret Kramp-Karrenbauer gives up the chairmanship of her party. She just explained that. “Akk”, as the party chairman and defence minister is called in the media, also doesn’t want to become a chancellor anymore.

Kramp-Karrenbauer announced the news during a session of the CDU party office after a conversation with Chancellor Merkel, German media report.

“AKK” wants to hand over the gavel of the summer party. I will remain the party leader until a decision has been made about the candidate for Federal Chancellery. That decision will be made during a federal party day, “she said at a press conference this afternoon.

She rejected a survey of CDU members by letter and online for their favourite party chair, followed by an election of the finalists with the most votes.

The new Chancellor and German government will be elected in the fall of 201. Kramp-Karrenbauer was the intended successor to Angela Merkel. According to German media, the latter ‘wants’ to remain a minister. She would have said that this morning at the party office.

Kramp-Karrenbauer was under fire in recent days as a result of her political rioting over the election of the new prime minister in the state of Thuringia.

It was elected with the support of the right-wing populist party AfD, the liberal FDP and the regional division of the CDU. While within the established parties in Germany there is a taboo on cooperation with the AfD.

Ericsson Also Signs Out for Mobile World Congress in Barcelona