AustraliaNews
By Caroline Foster On May 20, 2022 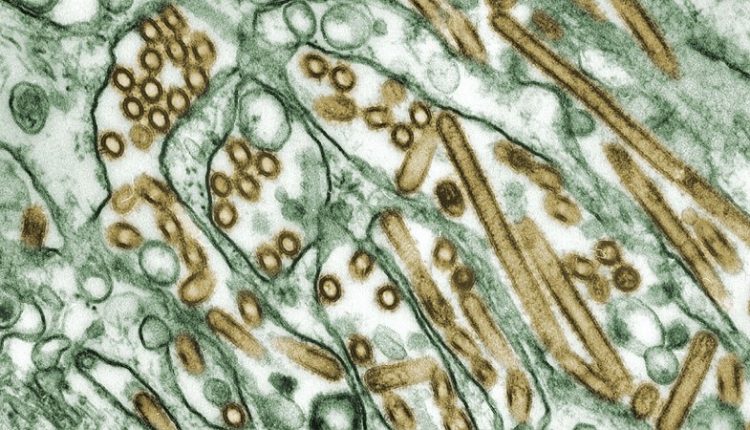 There is also a possible case of monkeypox in Australia, local authorities said Friday. A 40-year-old who was recently in Europe may have contracted the virus.

The state of New South Wales health services report that initial tests have indicated that the man may have monkeypox, but additional tests are underway to confirm that. The man is not said to be seriously ill and has gone into isolation at home. Authorities have warned doctors and hospitals in New South Wales.

The monkeypox virus has previously been identified in the US, Great Britain, Spain and Portugal, among others. The first case in Belgium was also confirmed on Thursday evening.

Monkeypox normally only occurs in Central and West Africa, often in the vicinity of tropical rainforests. In monkeypox, the patient has flu symptoms and characteristic rashes, especially on the face but also on other parts of the body.

In general, an infection with the monkeypox virus is through the air. But a large proportion of the new infections appear to have occurred through sexual contact. In most cases, it involved sex between men.