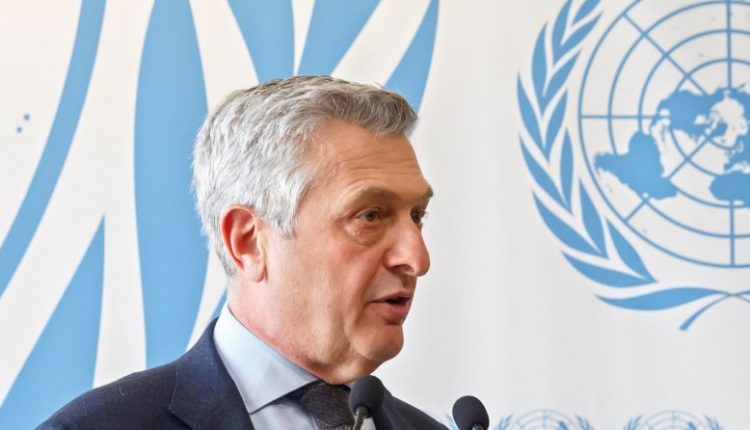 For the first time, more than 100 million people worldwide have been displaced. According to the United Nations refugee agency, UNHCR, that negative milestone has been reached through deadly conflicts such as the war in Ukraine.

Filippo Grandi, the United Nations High Commissioner for Refugees, believes this record should never have been set. “This should serve as a warning to resolve and prevent violent conflict.”

The war in Ukraine has displaced some 8 million people within the country. In addition, more than 6 million people have fled to other countries. The conflicts in, for example, Afghanistan, Burkina Faso and the Democratic Republic of Congo also resulted in large refugee flows last year.

On Tuesday, the Internal Displacement Monitoring Center (IDMC), part of the Norwegian Refugee Council, already reported that nearly 60 million people are internally displaced. The IDMC is an authority in the field of internal displacement and publishes annual figures on this. UNHCR counts all refugees inside and outside their own national borders.