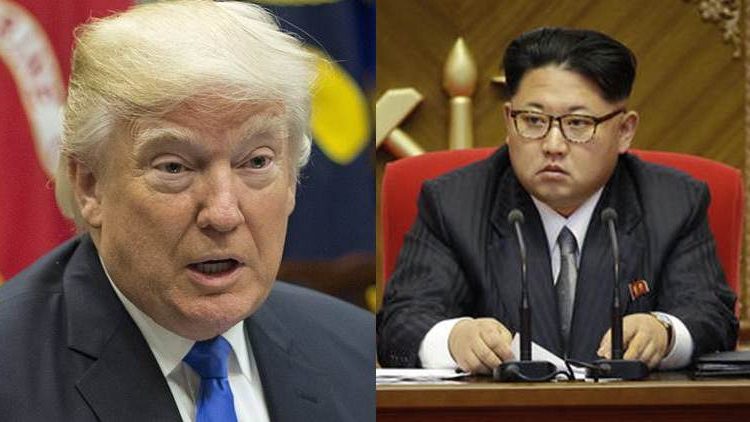 Kim Yo-jong, the sister of North Korean leader Kim Jong-un, has said that the Asian country does not want a summit between her brother and US President Donald Trump for the time being.

“The United States benefits from such a meeting, but we don’t. We don’t want to threaten the US.

I don’t think there will be a summit this year, but you never know,” said Kim Yo-young, who is considered as one of the most influential people in North Korea after her brother.

Kim’s statement against the KNCA news agency came shortly after US Secretary of State Mike Pompeo said he was “hopeful” about new talks.

Kim said her brother had instructed her to send greetings to Trump and wish him luck. “But even if the relationship between the leaders is good, Washington will be hostile again,” she said.

Kim Jong-un and Trump have met three times, but have failed to find a compromise on North Korea’s nuclear weapons program or international sanctions against the country.