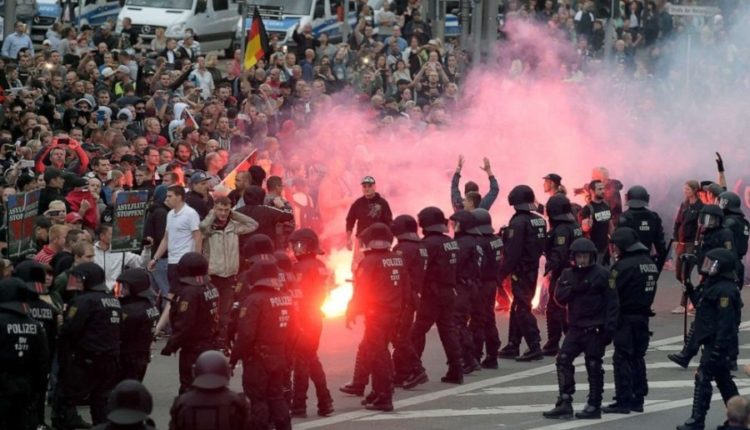 The “wing” of the AfD, which has been labelled as the extreme right by the German Internal Security Service, is being dissolved.

That has been decided by the leadership of the radical right-wing party, German media report.

The party summit expects the members of this informal “wing” to decide at a meeting tomorrow to dissolve Der Flügel. This on April 30 and following the wishes of the party leadership.

The German BVD stated last week that it would officially observe the “wing”. This is because it is “an association with proven extremist goals”, said BVD chief Thomas Haldewang.

Several Flügel critics within the AfD (Alternative für Deutschland) feared that the entire party would be observed because the “wing” has no official membership, which makes it difficult to distinguish it from the rest of the party.

Earlier today, it was announced that Wolfgang Gedeon, AfD delegate in the state parliament in Baden-Württemberg, must leave the party.

The German Arbitration Court ruled that he had harmed the party through anti-Semitic statements. In doing so, the Court corrected a decision of a lower court that rejected Gedeon’s exclusion.

The US Government Wants to Track Smartphones to Map Coronavirus

Transavia Will Keep Aircraft on the Ground for the Time Being