The US Government Wants to Track Smartphones to Map Coronavirus 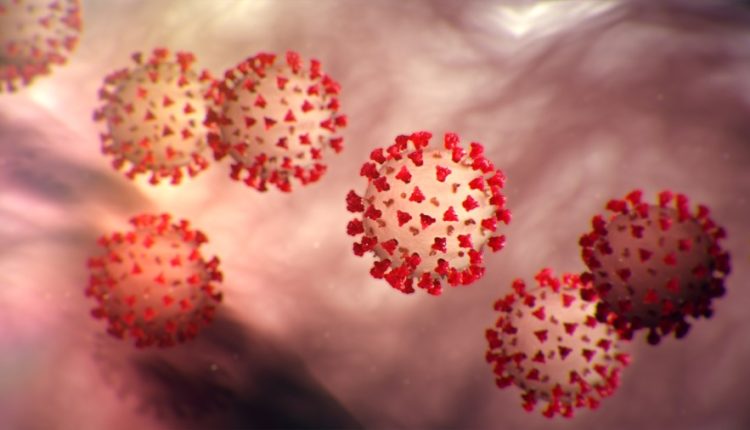 The U.S. government wants to monitor phones to monitor the spread of the coronavirus and talks to tech giants such as Facebook and Google and medical experts.

For example, the parties want to keep track of whether people keep enough distance from each other, reports The Washington Post.

The American newspaper spoke to multiple anonymous sources, such as Facebook employees, who indicate that medical experts would like to collect data to map the spread of the virus.

By tracking smartphone users, authorities gain a rich dataset that can help stem the further spread.

The U.S. government would only be interested in recognizing people’s movement patterns, and Facebook employees tell the newspaper. This could predict a place for a future outbreak.

Google has confirmed that it is indeed in talks with the United States government and medical experts.

The company says it wants to give access to the location databases, but not at an individual level. Furthermore, a spokesperson says that all data is anonymized.