BusinessNews
By Caroline Foster On Apr 6, 2020 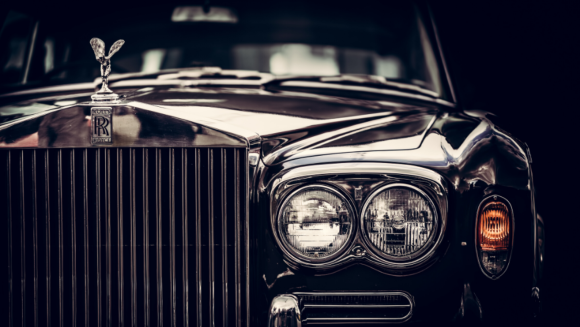 Rolls-Royce throws its financial targets for this year overboard. Also, for the first time since 1987, the British builder of aircraft engines, for example, does not distribute dividends to shareholders.

Rolls-Royce is having a hard time now that aircraft belonging to customers Airbus and Boeing are grounded. According to aviation data analyst Cirium, this applies to more than 60 percent of the fleet.

Airlines pay Rolls-Royce per hour flown, causing the British engine manufacturer to lose £ 300 million in the past six weeks. The number of flight hours was 50 percent lower in March, and further deterioration is expected for this month.

Because it is still unclear how long the current corona crisis will continue, the group has decided to delete the targets for this year. Rolls-Royce also cuts costs to remain financially resilient, Warren East said.

The company plans to cut labour costs by 10 percent this year. Besides, Rolls-Royce has negotiated revolving credit of £ 1.5 billion, raising liquidity to £ 6.7 billion.

The industry group will cut another £ 137 million by not paying a final dividend for 2019. Other austerity measures, such as the scrapping of non-essential projects and salary cuts and deferrals to the board, are expected to generate an additional £ 750 million this year.