BusinessNews
By Caroline Foster On Apr 3, 2020 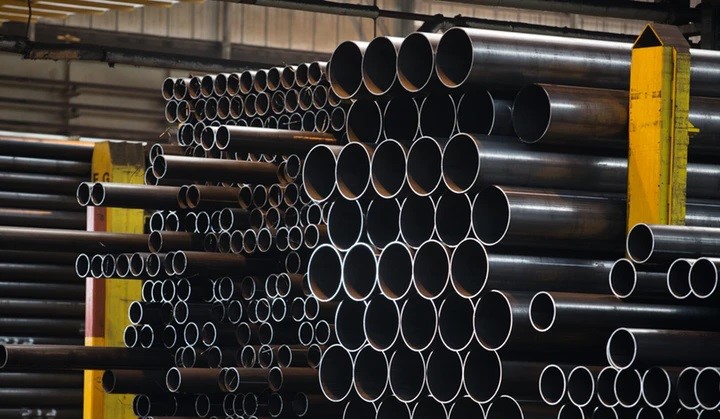 Steel manufacturer Tata Steel is postponing plans to reorganize its European operations beyond July 1 due to the corona crisis.

The company wanted to consult with unions and works councils about the plans in April, but those consultations are impossible due to the restrictions surrounding the virus outbreak.

That is what CEO Henrik Adam of Tata Steel Europe knows in a memo to the staff.

Tata Steel announced last year that it wants to cut the costs of its European activities. Initially, the Indian group wanted to cut 3000 jobs in those parts, including the former Hoogovens in IJmuiden. Recently, Tata Steel lowered that target to 1,250 jobs.

Unions are firmly against layoffs in the Netherlands. FNV points to an employment pact, in which it has been agreed that staff cannot be fired before 2021.

Union director Roel Berghuis says he is happy with the postponement. “It would be inhumane to confront employees who are showing what they are worth at this time of dismissal.”