EntertainmentNews
By Malcolm Terris On Jul 9, 2019 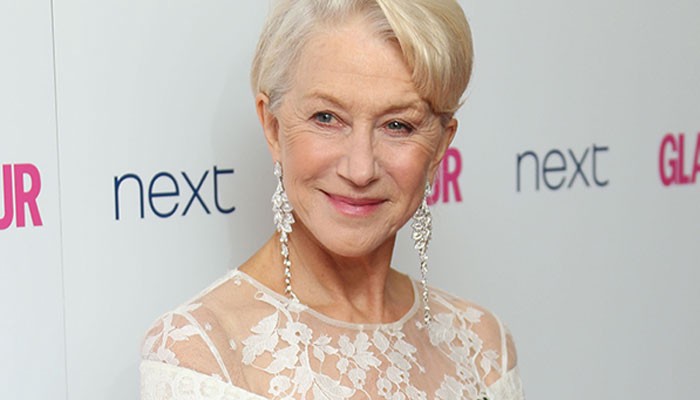 John Cena is new to the cast, the lead actor Vin Diesel reports on Instagram.

Theron and Mirren also played a role in the eighth film The Fate of the Furious, which was released in 2017.

the mother of Deckard (Jason Statham) and Owen (Luke Evans).

Fast and Furious 9 is currently being recorded in London with Justin Lin as director.

Fast & Furious 9 will be in cinemas from 22 May next year.

China And the US are Going To Renegotiate Trade Conflict