China And the US are Going To Renegotiate Trade Conflict

BusinessInternational
By Malcolm Terris On Jul 1, 2019 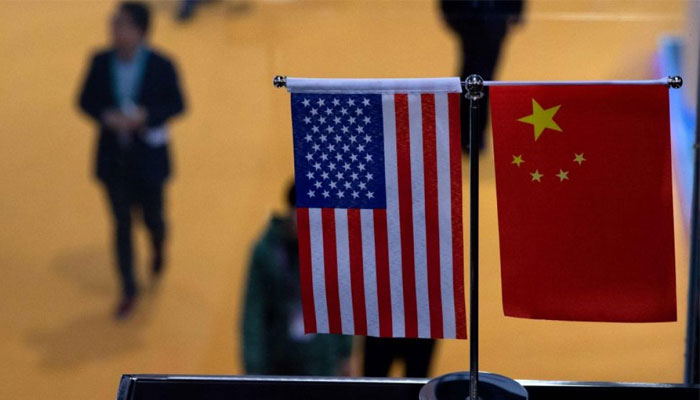 China and the US are going to Renegotiate Trade Conflict. The new round, new opportunities. The United States and China will again hold talks to reach a trade agreement.

American President Donald Trump and Xi Jinping have agreed on this in the margins of the G20 summit in Japan.

“We are back on track,” said US President Donald Trump after an eighty-minute meeting with Xi.

Trump spoke of an ‘excellent encounter’.

“Maybe better than I expected.”

There has been much discussion, he said.

“We will see what happens.”

Last month there was another point behind the discussions.

But then both countries announced that they were still open to talks about the trade conflict between the two countries, which has been going on for a year.

Trump: ‘Excellent meeting’
The US has since levied import taxes of up to 25 percent on goods of 200 billion dollars worth of goods from China.

The Chinese, in turn, hit back with the same coin. As per the International Monetary Fund,

Also, reported that the United States has committed not to introduce any new import tariffs on Chinese products.

Trump declared that the blockade of Chinese telecom giant Huawei would be lifted for the time being.

“I have agreed that the sale of these products will continue to be permitted.”

Sale Huawei VS remains allowed
American companies that supply large amounts of chips and other products to Huawei were ‘not happy’ with the ban.

Trump had blacklisted the company because it would be a security threat.

The resumption of negotiations will temporarily reassure investors and markets worldwide.

Experts, however, assume that the talks will remain tight and that an agreement can be delayed.