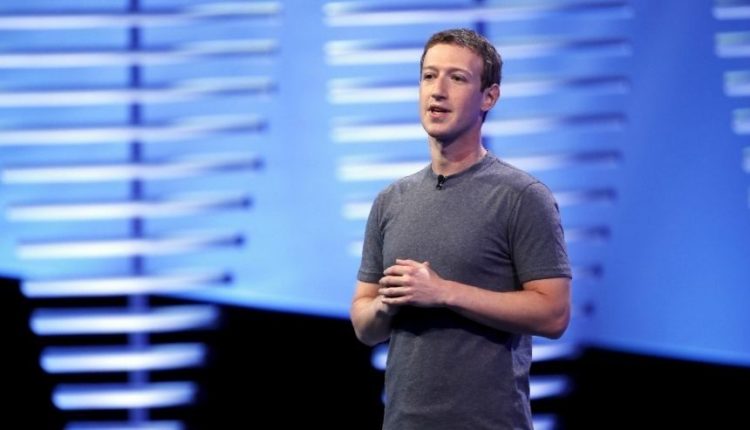 The American competition watchdog FTC may take Facebook to court. A judge decided that on Tuesday. That’s bad news for the social networking site, which had tried to undo the allegations surrounding its dominant position in the market.

A Washington judge has ruled that the FTC’s new complaint from August is admissible. The same judge dismissed an earlier FTC case. According to the judge, the FTC will “undoubtedly encounter obstacles in proving the allegations,” the judge said. But ‘the facts as presented this time are more solid and detailed than last time’.

In addition, the FTC had added more arguments in its new complaint, especially around the evolution of users and the analysis of the time people spend on the platform.

The judge also does not answer the request from Meta – Facebook’s parent company – to dismiss the case because there is no valid evidence, the company said. According to Facebook, FTC chairwoman Lina Khan is not neutral, but according to the judge, she should not be.

The FTC accuses Facebook, among other things, of having a monopoly position in the online network market. Facebook would also have bought the platforms Instagram and WhatsApp to protect that monopoly unfairly. The FTC, therefore, believes that the acquisitions should be reversed.

Facebook bought Instagram in 2012 for about $1 billion and WhatsApp in 2014 for $22 billion. Instagram has about one billion users; today, WhatsApp has two billion. The US competition authorities approved the acquisitions. In addition to the FTC, more than 40 states filed lawsuits against the deals, but they were dismissed in June.