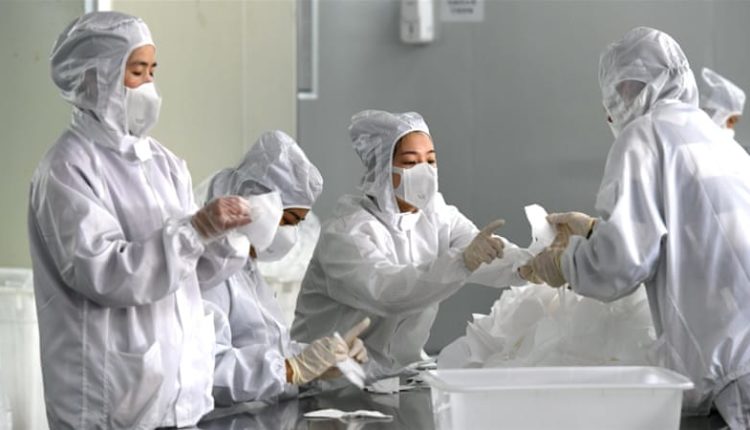 China puts another city in full lockdown after Xi’an and Yuzhou. The 5 million inhabitants of Anyang, located in Henan province, have to stay at home because of infections with the omikron variant of the coronavirus.

On Monday, it was announced that two people in Anyang were infected with omikron. In addition, 58 new infections were reported on Tuesday, but local authorities did not disclose whether they were omi accidents. Since Saturday, 84 people have tested positive in Anyang. Non-essential shops are closed, and residents are being tested en masse for the coronavirus.

The 13 million residents of Xi’an have been in lockdown for three weeks because of corona infections. The smaller city of Yuzhou, with about 1.2 million inhabitants, is in lockdown for a week. In Tianjin, next to Beijing, the 14 million inhabitants are only allowed to leave the city in an emergency. In addition, they must obtain permission from their employer or the local authorities before departure.

China is grappling with multiple corona outbreaks just weeks before the Beijing Olympics start in February. In addition, many Chinese will travel this month because of the Chinese New Year. As a result, the country is trying to end virus outbreaks with strict measures quickly.

Nearly 8,000 Arrested in Unrest in Kazakhstan