PoliticsNews
By Caroline Foster On Nov 5, 2020 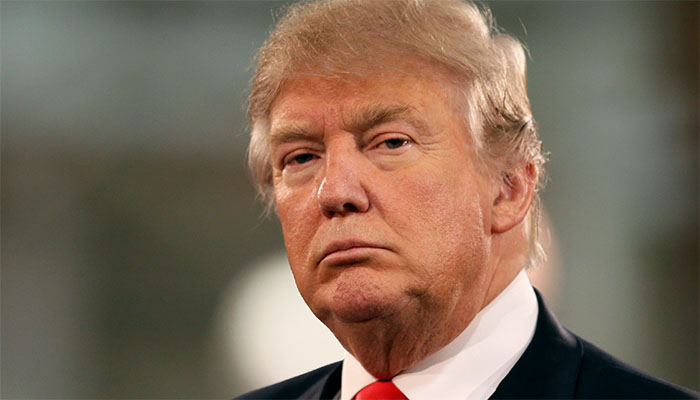 Democrat Joe Biden has made great strides towards the White House. American media predict that he will win in essential states like Michigan and Wisconsin, two states that went to Donald Trump in 2016. He saw his chances of re-election diminish as a result.

Former Vice President Biden, according to some predictions, already has 264 electors behind him. That means he is just below the crucial limit of 270 of the 538 electors a candidate needs to win. Trump stands at 214 electoral votes.

Some media are more cautious and estimate that Biden can now count on 253 electors. That is because some media already predict that the state of Arizona (11 electors) will go to the Democrat, while other news outlets do not dare to make such a prediction yet. Biden would be the first Democratic presidential candidate to win in the southern state since 1996.

In most states, it is already clear who will win. It’s still exciting in Pennsylvania (20 electors), North Carolina (15), Georgia (16) and Nevada (6). Also in Alaska (3), it is still formally unclear who will win, but that state has invariably gone to the Republicans for decades.

Trump has already declared victory. He did so on election night when the picture was a lot brighter for him. Much to the disappointment of the Democrats, the president managed to hold his own in such key states as Florida (29 electors), Texas (38) and Ohio (18).

The president’s campaign team now wants a court order to temporarily suspend vote-counting in crucial swing states of Pennsylvania and Michigan. Trump’s team is also requesting a recount in Wisconsin.

Nikkei is Catching Up in the Waiting Region