AustraliaNews
By Caroline Foster On Dec 30, 2019 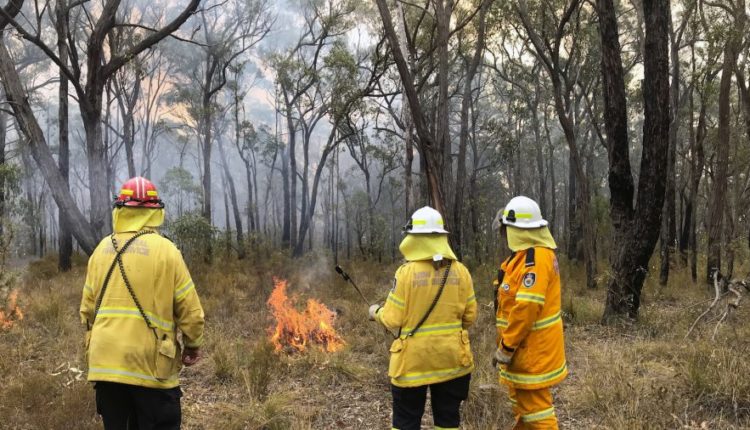 An Australian volunteer firefighter died today, and two were injured when their fire trucks tipped over due to extreme winds in the middle of the forest fires.

The firefighters fought a fire about 70 miles east of Albury in New South Wales, the fire department said.

In addition to New South Wales, Australia is struggling with ongoing forest fires in the state of Victoria and on the island of Tasmania.

Thousands of holidaymakers have been evacuated from a popular tourist spot in Southeast Australia because a heatwave and strong winds are fueling forest fires in the region.

But with temperatures up to 40 degrees and fires closing off parts of the main road, many tourists and residents cannot leave now.

The emergency is the latest development in the natural fire crisis that has been keeping Australia under control for months.

At least ten people have died, and hundreds of houses have been destroyed. Authorities on Sunday urged around 30,000 tourists to leave East Gippsland.

Nissan Puts On the Belt! Top Executive Trying To Save Nissan

Greta Thunberg also Ceases on Her Birthday: No Cake, But Climate Protest