No Doomsday Scenario At Brussels Airlines

BrusselInternational
By Caroline Foster On Jul 9, 2018 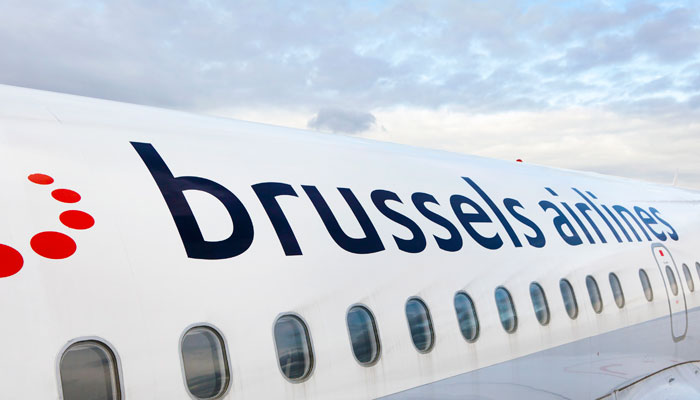 No Doomsday Scenario at Brussels Airlines. Brussels Airlines staff do not have to be uncertain about the future. That message brought the airline’s top on Monday because of reports that there would be many jobs in Belgium due to the integration of Brussels Airlines within the German Eurowings, posted by The Greater.

The parent company Lufthansa has decided that the two subsidiaries must join forces. Their short-haul flights will from now on be driven from Germany, and Brussels Airlines will be responsible for long-haul flights.

What this means for employment, not known yet. If it is reorganised, it will in any case not end up entirely on Belgian or German shoulders.

Trade unions responded relieved. “A doom scenario will not come,” a trade unionist of ACLVB witnessed.

” But we do ask clarity, and that the management would communicate transparently, with great respect for the people. ‘

Pilots, cabin crew and technicians do not have to worry much anyway. Only about administrative functions is probably still necessary to happen.

Group Of Poachers Presumably Eaten By Lions In South Africa

Snapchat Is Having Trouble With Wednesday