BusinessNews
By Caroline Foster On Jun 24, 2021 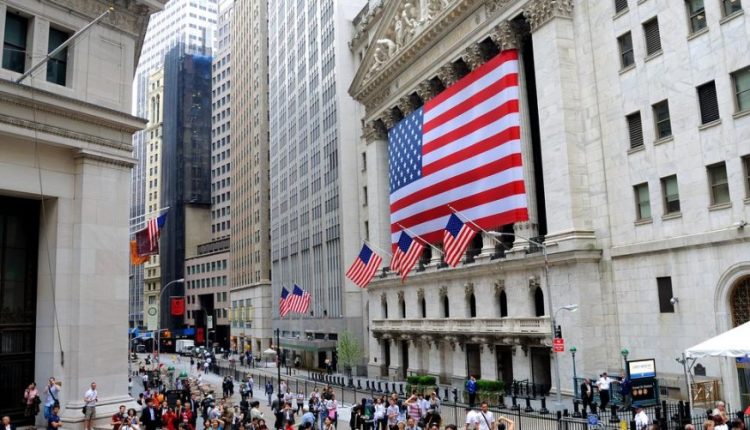 Stock exchanges in New York started the new trading session with gains on Thursday. Pharmaceutical Eli Lilly (plus 7.8 percent) was a noticeable rise. The company’s Alzheimer’s disease drug has been labelled a breakthrough therapy by drug watchdog FDA. This makes the drug eligible for accelerated approval.

Investors on Wall Street again processed a series of economic reports. The number of new unemployment claims in the United States reached 411,000 last week. That was slightly less than a week earlier, but more than the 380,000 that had been taken into account by experts. In addition, a final figure was released on economic growth in the first quarter in the US, and there were data on consumer spending, durable goods orders and wholesale inventories.

Attention will continue to be focused on the stress test results for US banks later on Thursday. The Federal Reserve is expected to allow banks that succeed to pay dividends and resume share buyback programs.

Cable television company Comcast rose 0.7 percent. The parent company of NBCUniversal and CNBC, among others, is considering various ways to play a more dominant role in video streaming. One of the options that would be on the table is the acquisition of Roku or a partnership with ViacomCBS.

Oil prices also continue to grip the markets. The global oil market is calling for a significant increase in inventories as demand for oil rises as a result of the economic recovery from the corona crisis. The members of the oil cartel OPEC and its allies are expected to deliver only a fraction more of what consumers demand. A barrel of US oil fell 0.5 percent to $72.73. Brent oil fell 0.4 percent at $74.93 a barrel.