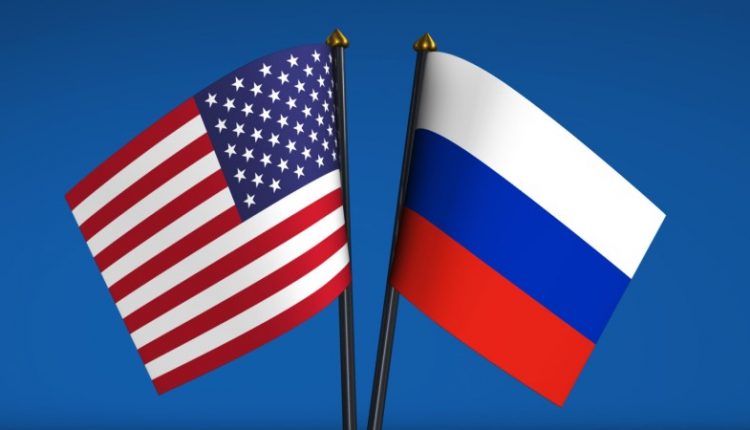 The United States has received a diplomatic request from Russia to “stop arming Ukraine”. The arms deliveries are “fueling the fire” and could have “unpredictable consequences,” warns Russia.

According to The Washington Post, the Russian request came this week as 800 million dollars in additional arms aid was promised by the US to Ukraine.

The US newspaper has seen a copy of the diplomatic request in which Russia expresses concerns about “sensitive” weapons supplied by the US. The Kremlin is particularly troubled by the delivery of advanced missile launch installations. The latest US weapons package for Ukraine also includes artillery, helicopters, armoured vehicles and ammunition. The delivery came on top of $1.7 billion in US military aid to Ukraine since Russia’s invasion in February.

Russian experts suggest in the US newspaper that Moscow could possibly try to attack Western arms transports once they arrive in Ukraine. Until now, ammunition depots in Ukraine have been hit, but the transport of weapons has remained undamaged.

On Russian state television, the sinking of the Russian warship Moskva on Thursday is also linked with arms deliveries, according to a video that Russian media analyst Julia Davis shared on Twitter. The presenters warn of “a war”, and the broadcast talks about possible attacks on Ukrainian infrastructure to prevent the US from supplying unlimited weapons to Ukraine.

A US government official told The Washington Post that Russians tell him privately what the US has publicly reported to the world: “That the steady supply of weapons from the US and its allies and partners to Ukraine is critical to Ukraine’s struggle.” The weapons appear to be extremely effective.

The US Department of State refuses to respond substantively to the Russian diplomatic request in the American newspaper. It is also not clear whether and how this was responded to. The Russian embassy in the United States also declined to comment.