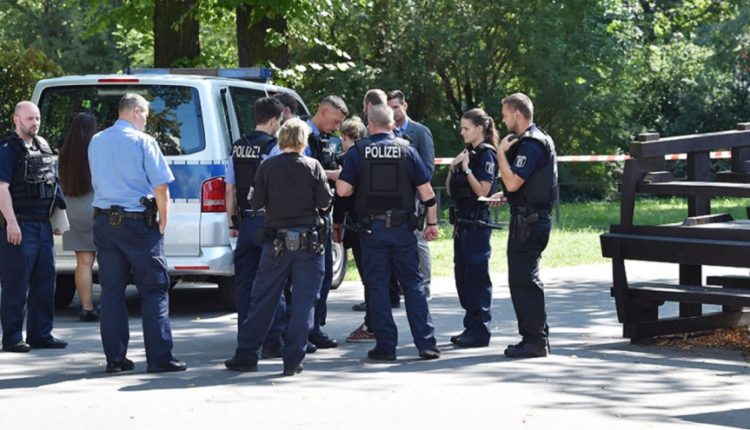 The Russian secret service, FSB, has organised the murder of Georgian Zelimkhan Khangoshvili. This was announced today by research organisation Bellingcat after months of research in collaboration with German weekly magazine Der Spiegel and the Russian website The Insider.

In August last year, the 40-year-old Chechen with Georgian nationality was shot dead in Berlin.

He fought during the second Chechen war against Russia and had close ties with former Chechen president Aslan Maskhadov, who was killed by the FSB in 2005.

According to Bellingcat, Eduard Bendersky, chairman of a particular elite unit within the FSB, directly supervised the preparations for the murder.

The “centre of special operations” of the FSB also provided essential support for the operation; the perpetrator was trained and received false identity papers.