USAInternationalNews
By Malcolm Terris On Feb 15, 2019 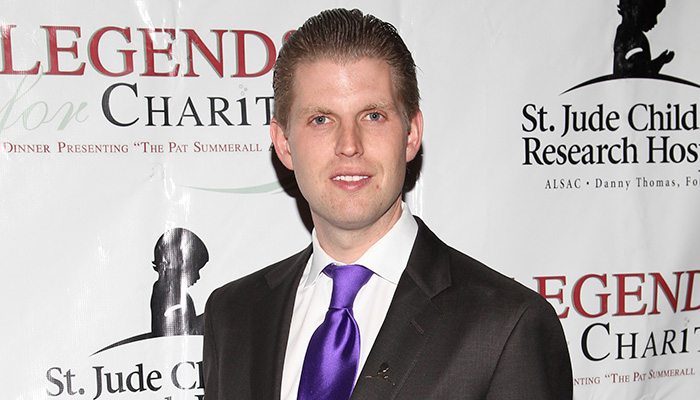 According to the reports, Eric and Donald Trump Jr. state that their father’s presidency is stopping their plans.

The chains would be developed by the hotel branch of the Trump Organization.

Donald Trump left the organisation in which his business interests were transferred when he moved into the White House.

His sons took over the baton.

The first four hotels would be built in parts of the United States that generally support the president,

such as Dallas in Texas and Greenville in Mississippi.

Eventually the hotels, under the names Scorpion and American Idea, should be found in dozens of cities.

whether it’s fake news or Democrats who are only interested in intimidation and waste of time and bombard us with ridiculous letters”,

Eric Trump makes in a statement.

He refers to the Democrats in Congress who have declared an in-depth investigation into the business of Donald Trump.

and it is not bad if the growth is delayed.

His brother Donald Jr. explains that the development will continue as soon as politics is over.

“The interest in the Trump brand is stronger than ever.”