USAInternationalNews
By Malcolm Terris On Feb 5, 2019 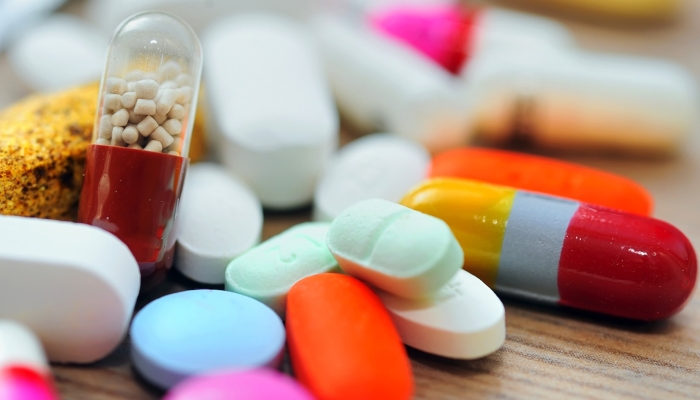 Minister Bruins criticizes American Pharmacists. The criticism of American pharmaceutical companies on his policy was shot in the wrong by Minister Bruno Bruins (Medical Care).

They would do better to focus on making affordable medicines, Bruins replies. Moreover,

they first have to make clear what costs and how much profit they make and why they regularly ask such high prices.

Companies such as MSD, Gilead and Janssen believe that the Netherlands is too concerned with the prices of medicines,

and therefore has too little attention “for the need of investments for the medicines of tomorrow”.

The return on new investments is now so low at 1.7 percent that investors withdraw, the companies write in a letter.

But they do not listen to Bruins. “As long as there are pharmaceutical companies,

who simply raise the prices of medicines by five or ask tons for life-saving treatment,

without any proof of that price, I will continue to oppose this”, warns the minister.

‘Can not go with the cap’
Not the profits of the industry, but the interests of the patient are paramount to him.

He “can not help” that these companies, “all of which say they work in the interests of the patient, lobby that does not lead to a solution”.

Bruins and his predecessor Edith Schippers were repeatedly in the clinch with pharma companies about prices of specific medicines.

The pharmaceutical companies are mainly unhappy about the curtailment of property rights.

For example, Bruins is positive about the initiative of pharmacists to copy patented medicines.