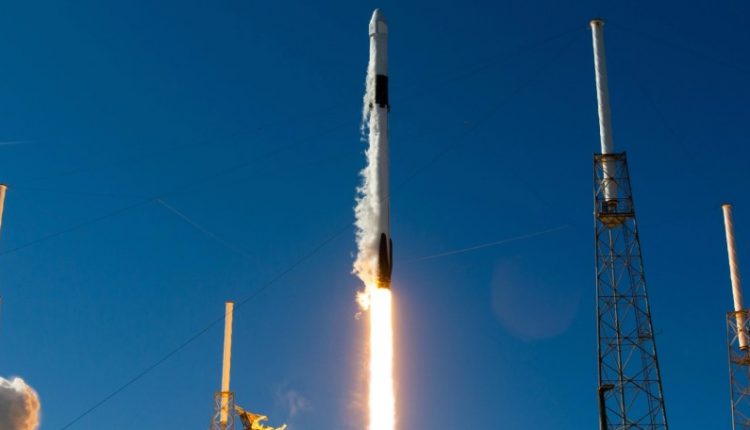 An uncrewed space rocket from SpaceX, the space company of Tesla CEO Elon Musk, exploded on Wednesday after landing at Boca Chica launch site in Texas.

Initially, it seemed to have been successful.

The third time a test flight with a prototype Starship missile ended in a large fireball. In the previous two test flights in January and February, the missiles exploded during the landing attempt.

A video from SpaceX shows how the rocket lands successfully, although flames are blowing from the bottom of the rocket and employees try to extinguish it.

The explosion occurred minutes after landing, with the missile taking off again and then crashing to the ground.

Merkel is Discussing An Extension of the Lockdown With Some Relaxation