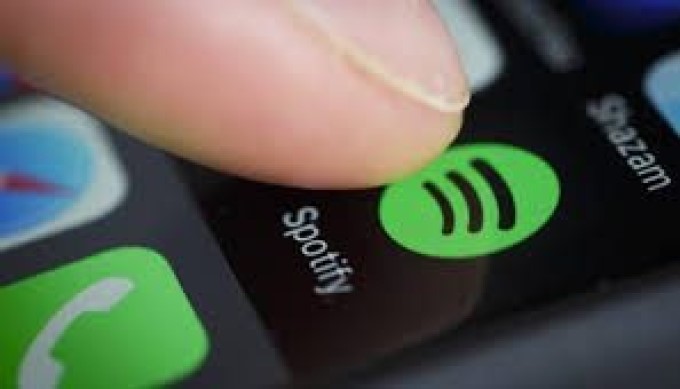 The ‘live audio app’ is immediately available in our country, and it is Spotify’s first attempt at building a social network.

Spotify has launched Greenroom, an app for live conversations modelled on the hip Clubhouse. The app is immediately available in 135 countries, including Belgium, to test on iOS or Android.

The purpose of the app is to allow users to listen to live conversations. It was previously announced as Locker Room, a kind of chat app for sports that Spotify acquired in March.

The updated version will be expanded to other topics such as music, culture and entertainment that are fairly obvious to Spotify, but it must mainly rely on interactivity. This way, you can create or participate in live ‘rooms’. You will also be able to record sessions in such a room.

Spotify emphasizes that the app is not yet completely ready. Greenroom will evolve based on feedback, the company says in a press release. The company, therefore, does not take Clubhouse’s approach to work with big names such as Elon Musk.

Users are encouraged at Greenroom to log in with their Spotify account and, above all, to find out for themselves what they want from the app.