AustraliaNews
By Caroline Foster On Nov 9, 2020 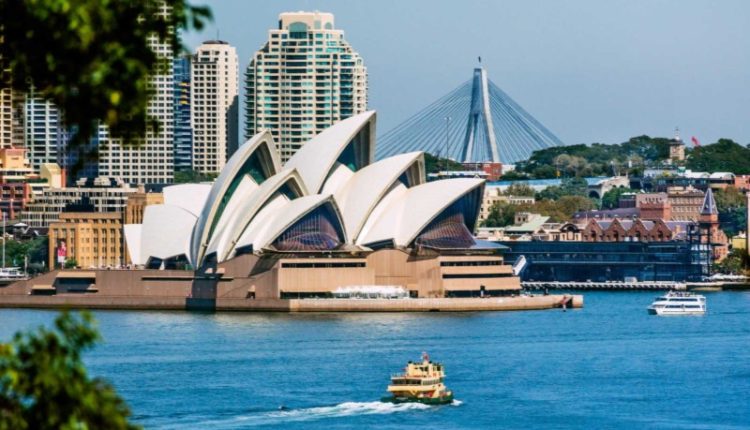 The famous annual fireworks display in the harbour of the Australian city of Sydney is being overhauled due to the corona crisis.

The spectacle may continue during the turn of the year, but will only last a few minutes. The best spectator spots are reserved for caregivers who have treated corona patients or injured firefighters.

The authorities want to prevent the coronavirus from spreading during the event. Thousands of people usually come to see this.

New South Wales Prime Minister Gladys Berejiklian says not everyone will be allowed access to the places where many people usually go during the show. Visitors must have a reservation for a hotel, cafe or restaurant.

Australia has been less affected by the corona crisis than many other countries. More than 27,000 people have been found to have contracted the infectious virus.

More than nine hundred patients died from the virus. In the most affected state, Victoria, no new corona infection has been detected for about a week and a half.

“The New Year’s Eve festivities will be a symbol of hope and optimism for the coming year,” Berejiklian told reporters in the metropolis. “But unless you have a restaurant or cafe reservation, don’t count on going.”