EntertainmentNews
By Malcolm Terris On Jul 31, 2019 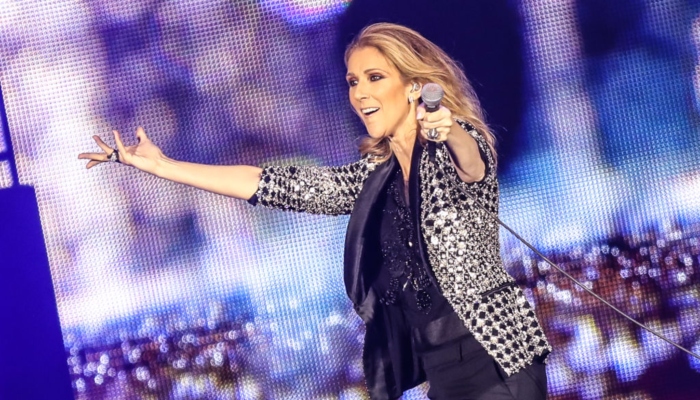 Team Céline Dion Stands up for ‘boy toy’ Pepe Muñoz. The people around Céline Dion have responded via her Instagram to all the media attention for her best friend and background dancer Pepe Muñoz.

Earlier this week there were reports in the media that he would be in full control of the Canadian singer.

According to Célines ‘inner circle,’ nothing is true.

The Céline team addresses their message to Pepe and writes to be sad and disappointed that these untruths can be read in the media.

In the messages people speak who would be close to the singer,

but according to the real ‘inner circle’, none of this is true.

According to them, Pepe has not too much influence on Céline and does not keep her isolated from the rest.

“These ‘sources’ have nothing better to do than spread gossip.

Shut up and keep doing your job so well.

We love you!” The message ends with the names of the people who are close to Céline.

“Pepe is pretty much her toyboy, which determines everything.

He isolates her and people notice.

But she is crazy about him and listens to everything he says.

When someone wants to ask her something,

it goes through him “The only people who are currently close to her are her stylist and hairdresser.

Furthermore, she no longer sees anyone because of his influence,” said a source.

Pepe is next to friend and background dancer also Céline’s creative director.

According to the source, Céline would be so in love with him that she could see everything about him.

“It’s crazy for words. She knows he’s gay, but she’s still in love with him.

She needs someone to fall back on, like she used to have with her husband, René.

Pepe is trying hard to To look like René. “

Benedikt Sobotka, CEO of Eurasian Resources Group, encouraged the use of blockchain technology in the global cobalt market