Tesla can Barely Export from China Due to High Demand There

BusinessChina
By Caroline Foster On Apr 11, 2022 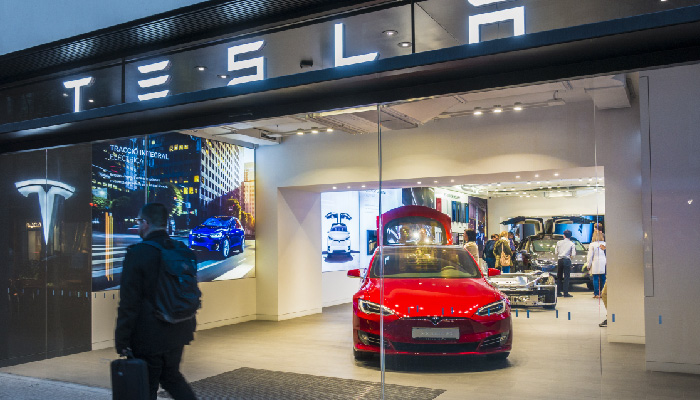 The electric car manufacturer Tesla exported only 60 cars from the factory in Shanghai, which is important for the group, last month.

The total of nearly 66,000 cars produced was almost all for the local Chinese market. However, domestic demand for the brand is solid, reports China’s passenger car industry association CPCA.

The Tesla factory has been shut down since the end of March due to a large-scale lockdown in the metropolis of Shanghai. As a result, tens of thousands of new corona infections were reported on Sunday despite strict measures. The lockdown has also caused disruptions in the city’s port.

The CPCA said that total car sales in China plunged nearly 11 percent year-on-year to more than 1.6 million vehicles in March. But monthly, sales rose by more than a quarter. Moreover, cars that run on renewable energy, such as electric cars, were sold much more.

Zelensky: That There is No Ban on Russian Oil Yet Will Cost Lives