BusinessEurope
By Caroline Foster On Apr 6, 2021 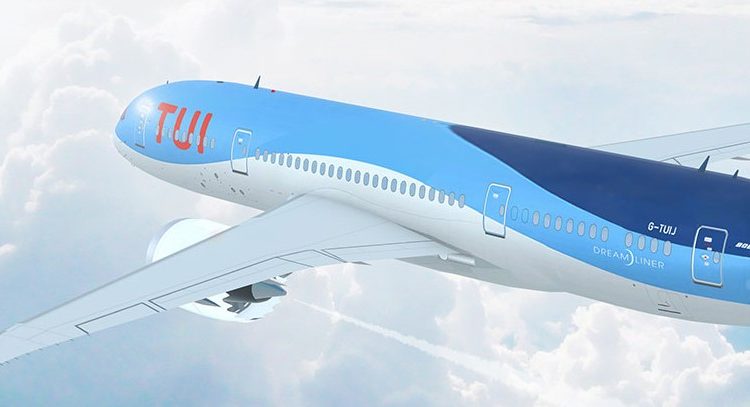 Travel organizations TUI and D-Reizen will face each other in court in Haarlem on Tuesday because of money from travellers.

Tour operator TUI wants travel agency chain D-Reizen to transfer the down payments from customers for trips cancelled due to corona. These customers can go to TUI for a voucher. D-Reizen refuses to give the money to TUI.

D-Reizen has issued vouchers for that money and says that the voucher fund will also cover them, but TUI doubts that. In summary proceedings between D-Reizen and the Stichting Garantiefonds Reisgelden (SGR), the judge already indicated that it is unlikely that the travel agent will be able to rely on the voucher fund in such cases.

Pending the dispute, TUI has already terminated an agreement whereby D-Reizen is now not allowed to sell package tours from the tour operator.

Industry colleague Corendon also took this step because this tour operator also has questions about how D-Reizen deals with the down payments. However, that company has not yet decided to take legal action.