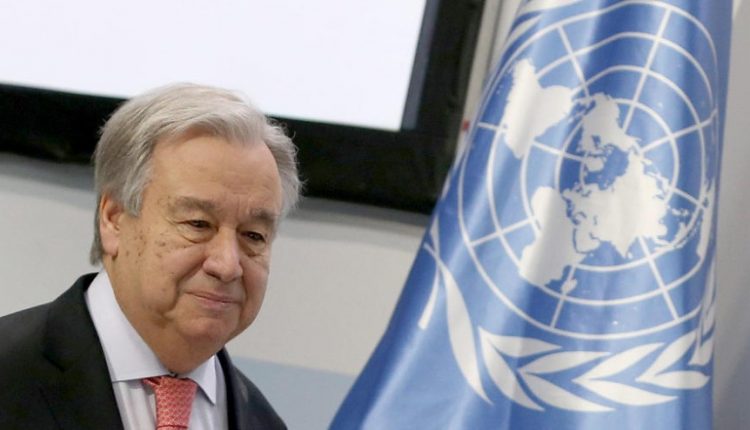 UN chief António Guterres has sharply criticized Russia’s attack on Ukraine during a visit to Borodjanka, northwest of Kyiv.

Guterres, who arrived in Kyiv on Wednesday for his first visit to Ukraine since the conflict began, spoke as he watched ruined houses. “I picture my family in one of these houses. I see my granddaughters running in panic.”

Guterres also visits Irpin and Butsha, also places where the Ukrainian population has suffered from Russian aggression. He then meets with Ukrainian President Volodimir Zelensky and Foreign Minister Dmitro Koeleba.

The UN chief was in Moscow earlier this week to meet with President Vladimir Putin. He is trying to find a path to peace and to promote humanitarian support and evacuations of civilians, in particular from Mariupol.

Microsoft in the Clouds, Thanks to the Cloud