EntertainmentNews
By Malcolm Terris On Sep 5, 2019 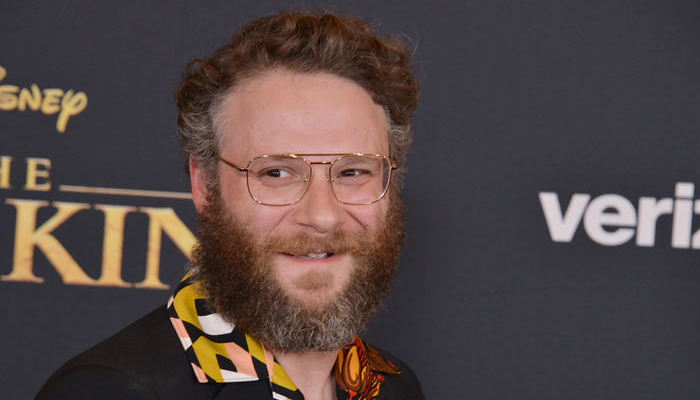 West Side Story threw by Remake Lion King. After two months, the new version of the Disney movie The Lion King continues to be popular with the Dutch public.

The digital animation film is still at the top of the list of most visited cinema titles at the moment.

A total of more than 2.7 million people saw the film, according to figures from the film sector.

The Lion King has now risen to eighth place in the list of best-visited cinema films of all time in the Netherlands;

the musical West Side Story (2.7 million visitors) has fallen to ninth place.

which attracted more than 2.5 million people to the cinemas in 1995.

The most visited titles ever remain The Sound of Music (3.99 million),

The Lion King is not only doing very well in the Netherlands.

Worldwide, the yield of the live-action film has risen to more than 1.5 billion dollars within six weeks.

It puts the film in the top 10 of the most successful titles of all time worldwide.

The remake, with the voices of Beyoncé and Seth Rogen among others,

tells the story of lion young Simba who has to take on his angry uncle Scar.