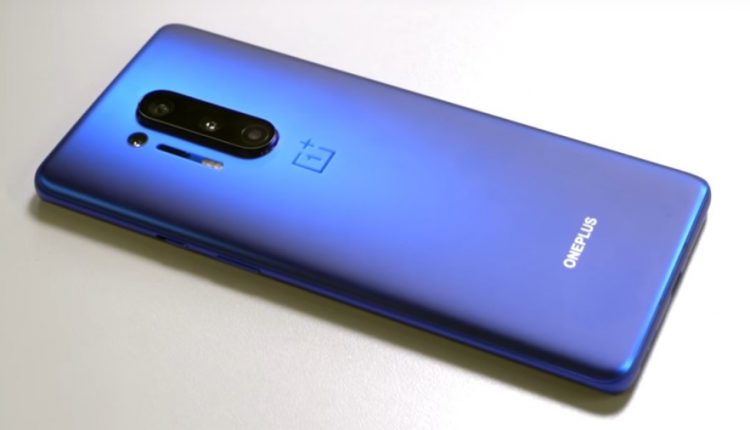 The American customs authorities seized a shipment of 2,000 counterfeit Apple AirPods. At least they thought it was AirPods.

With that tweet, the US Customs and Border Protection flaunted about a seizure at the airport. The message was also circulated in a press release. But the photo clearly shows that it is OnePlus Buds, wireless earphones from smartphone maker OnePlus.

CNet notes that the actual value is only $ 158,000 because the earbuds are a lot cheaper than AirPods.

Although they look fiercely like Apple’s earphones, we should also note that Apple is not the first or only one with such a design.

In its press release, CBP points to the dangers of counterfeiting and how important it is to stop counterfeit goods.

Both the tweet and the press release are still online. Even though the Twitter account of OnePlus USA already responded with the request to return the earphones.