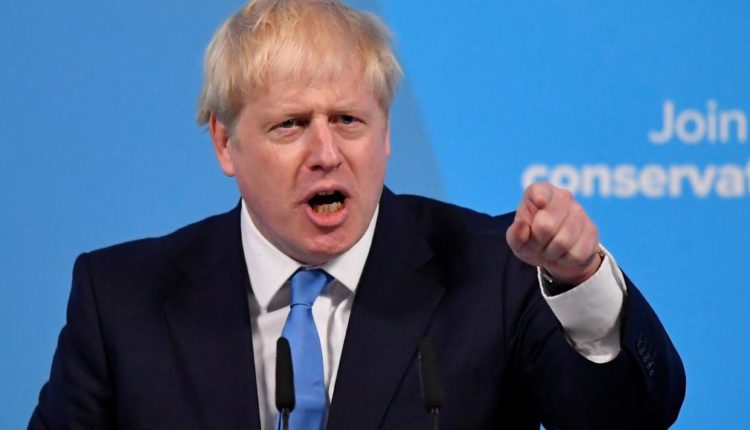 A majority of British parliamentarians voted in favour of a draft version of the controversial Brexit law on Monday evening.

Opposition party Labor and some Conservative party members of Prime Minister Boris Johnson, among others, have difficulty with the Brexit law because the proposal is in violation of the treaty that regulates the exit from the EU.

However, Johnson has not yet gotten rid of the opposition.

An early vote by Labor to block the Johnson administration’s Brexit law failed with a result of 213 to 349 votes. Subsequently, the government won the vote on the so-called Internal Market bill by 340 to 263 votes, moving the bill through to the committee stage in the legislative process.

This means that the most controversial parts of the bill will be debated again in the coming days.

Prime Minister Johnson is firmly behind the controversial bill. He called on MPs in the House of Commons on Monday to rally behind the law.

According to Johnson, the law is a “safety net” and “insurance policy” to preserve the political and economic integrity of the United Kingdom in the absence of a trade deal with the EU.

But for many opposition members and also party members of Johnson, the current bill is ‘not done’. They fear for the United Kingdom’s international reputation if it acts in breach of international law.

Among others, prominent former Treasury Secretary Sajid Javid, who previously served under Johnson, opposed it. Johnson’s fellow party members who do not see anything in the design can still throw a spanner in the works of the prime minister at a later stage in the legislative process.