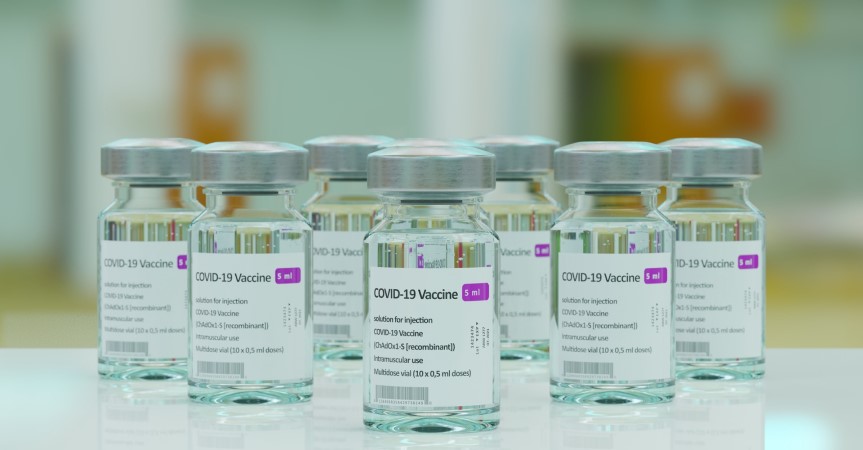 This is the conclusion reached by researchers at the University of Oxford, who have examined more than three million nose and throat swabs. In addition, the effectiveness of the shots decreases over time, as previous research results showed that the AstraZeneca vaccine is 68 percent effective two weeks after the second shot. The Pfizer vaccine is currently 85 percent effective.

The researchers concluded that the effectiveness declined more quickly in vaccines over the age of 35 than in young people. Nevertheless, vaccination remains a wise choice, the researchers say. “Both vaccines are still doing very well,” said lead researcher Sarah Walker. “If you start very, very high (in terms of effectiveness, ed.), you still have a long way to go.”

The Delta variant also reduces the effectiveness of the vaccines. After being infected with the Delta variant, the researchers conclude that vaccinated people have just as many virus particles in their noses and throat as non-vaccinated people. “This can make herd immunity more challenging,” explains Dutch researcher Koen Pouwels. “Vaccines are probably the best at preventing severe disease, but slightly less effective at preventing transmission of the virus.”

As a side note, the researchers note that the number of virus particles in the throat is only a “rough indication” of the severity of symptoms. There is no new information about the duration of the infection. The study has not yet appeared in a medical journal and must be peer-reviewed before publishing.