BusinessNews
By Caroline Foster On Feb 21, 2020 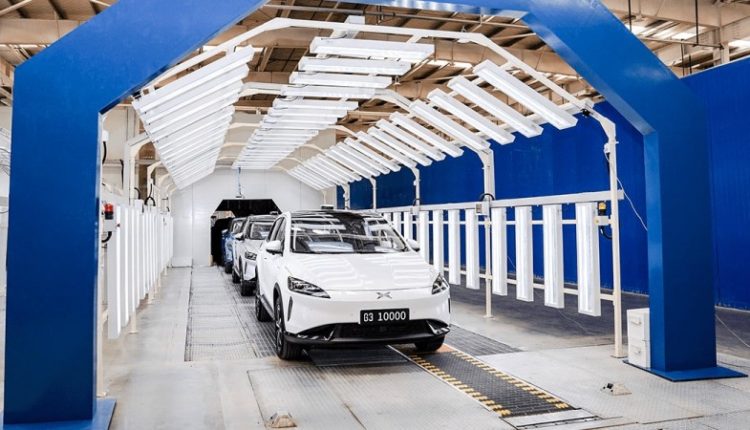 Car sales in China have almost come to a halt this month due to the new coronavirus. In the first two weeks of February, sales plummeted by 92 percent on an annual basis, as customers avoided showrooms due to the epidemic.

According to the Chinese car industry association PCA, which provided the figures, the situation was worst in the first week of this month.

Across the country, with over 1.4 billion inhabitants, an average of 811 cars was sold per day. That is a decrease of 96 percent on an annual basis.

“Hardly any people came to car dealers,” the PCA secretary said. According to him, most Chinese people stayed at home. Sales started to pick up again in the second week of February. Further improvement is expected in the short term.

The recent figures show how badly the Wuhan virus is hitting the car market in China. On top of that, car sales already went weak last year due to the slowing economic growth in China and trade tensions with the United States.