BusinessNews
By Caroline Foster On Feb 19, 2020 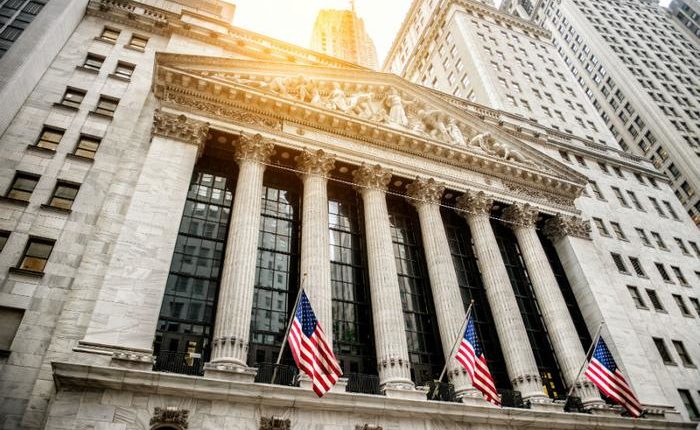 The stock exchanges in New York opened on Wednesday with modest gains. Wall Street is recovering from the losses a day earlier when an Apple sales alarm due to the impact of the new coronavirus put pressure on sentiment.

There are now signs from China that more measures are coming to alleviate the economic pain of the epidemic.

The Chinese government is reportedly working on a rescue plan for small airlines that are in danger of falling due to measures against the Wuhan virus. This would include mergers and deferrals for repaying loans, sources reported to the Bloomberg news agency.

Offers site Groupon opened the books and reported lower revenue and operating profit in the fourth quarter. The company also announced that from now on it would focus exclusively on outings and no longer on discounted goods. The share plummeted 34.6 percent.

Automaker Tesla made a price jump of 5.6 percent. Piper Sandler investment bank has significantly increased the target price for Tesla and points to growth opportunities in the company’s solar energy and battery storage activities.