Carlos Ghosn Used Public Transport on His Flight from Japan

BusinessNews
By Caroline Foster On Jan 6, 2020 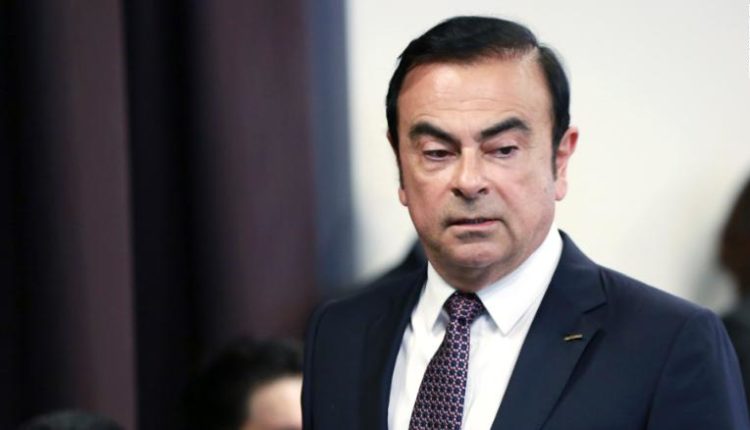 The fraudulent car magnate Carlos Ghosn used public transport on his flight from Japan. The Japanese television channel NTV reports this based on sources related to the investigation into the escape.

The former CEO of Renault and Nissan was in house arrest in Japan but suddenly appeared at the end of December in the Lebanese capital Beirut.

According to NTV, Ghosn took the high-speed train after leaving his home in Tokyo. He was then able to take a taxi from the station to a hotel close to Kansai International Airport.

Much is still unclear about how Ghosn, who has Lebanese nationality, fled to Beirut. What is certain is that he flew from Japan to Turkey and went to Lebanon on a private plane. Allegedly he was hiding in a box for music equipment.

Ghosn, who was at the helm of Nissan, Renault and a partnership with Mitsubishi, was detained in Japan for over a year on suspicion of millions of fraud. He spent part of that time in a cell in Tokyo but had been awaiting a court case trial for months.

China Abandoned Hong Kong’s Most Important Representative from his Position