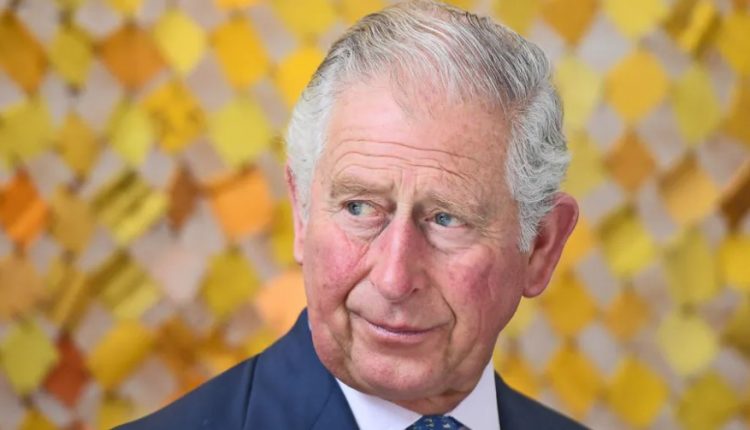 Numerous British people are angry because Crown Prince Charles (71) and his wife Camilla (72) have undergone a corona test. At the same time, the majority of the population and health care personnel are not eligible.

The National Health Service (NHS), which determined that the royals were checked for the virus, is getting the wind on social media. “It is clear that famous people in our country receive preferential treatment,” he said on Twitter.

An NHS spokesperson stated yesterday after all the commotion that there was indeed a reason to test the heir to the throne and his wife.

The prince, who was found to have the virus among the members, was examined after “mild symptoms” by a doctor in Aberdeenshire, Scotland, near Balmoral Castle where the couple currently resides. The test would have been carried out there with the applicable safety measures.

According to the NHS, the prince “met all the criteria for testing.” But many Britons do not believe it. In the United Kingdom, as in our country, there is a significant shortage of corona tests.

Only hospital personnel and those who report to a hospital with apparent symptoms of Covid-19 are eligible. The NHS strongly disputes that Charles and Camilla received preferential treatment.