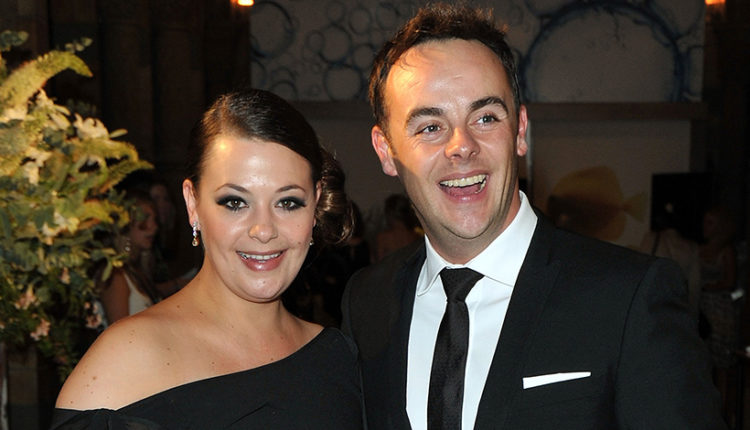 McPartlin (42) and Armstrong were together for almost 25 years, of which 12 years married. At the end of previous year, they announced that they would separate. Reason for the divorce would be McPartlin’s relationship with his personal assistant Anne-Marie.

Armstrong would be out on half of Ants fortune, which is some 70 million pounds, the millions villa in London where they lived together for years, their dog and part of the future income of the presenter, reports The Hope News on Sunday.

“She has been extremely loyal to Ant in a period that has not only been hugely difficult for him, but also for her.”

She has also been very understanding about his alcohol addiction, after all, she has gone through hell for two years desperately tried to keep him from falling, “a friend of Armstrong told Mail on Sunday. “She is devastated by the news about his new girlfriend, and it feels like she has been badly wronged.”

McPartlin, in addition to the relationship with his assistant, recently became more harmful in the news, partly because of his alcohol addiction. He was caught for drunk driving and was in a drug addiction clinic because he was addicted to painkillers.

Non-Alcoholic Cocktails are Becoming Popular: That’s How You Make Them