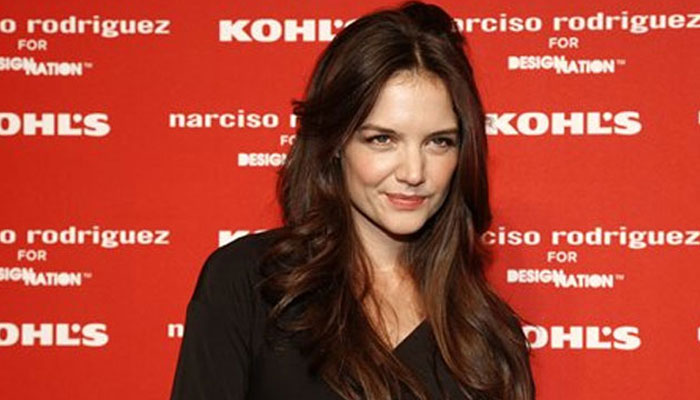 “Katie Holmes was Completely done with Partying Jamie Foxx.” The news that Katie Holmes and Jamie Foxx are separated is only a few days old, but there is already considerable speculation about the reason for the breakup.

According to an initiate, it is clear: the actress was utterly done with the many parties of the actor.

“He showed little respect and their lives were very different.

His party did not suit her well,” said an initiate.

Monday it was announced that the two would have been separated since May,

after Jamie was spotted with two different ladies in night clubs last weekend.

A couple of actors first appeared together on the red carpet in May,

Both Jamie and Katie never mentioned a word in the media about their relationship,

which, according to insiders, started in 2013.